He left his hometown of Zenica in war-torn Bosnia on January 13, 1996, traveling more than 5,000 miles to St. Louis, Missouri — and still, Elvir Mandzukic considers himself fortunate.
“I was not forced out of my home to go through the backyard of my house in the middle of the night, barefoot, like many other refugees,” Mandzukic says. “I was not challenged as they were challenged.”
Mandzukic is from central Bosnia, which wasn’t as impacted as northwestern Bosnia when war broke out in 1992. Although Mandzukic is not a refugee by Geneva Convention standards, he says everyone’s lives change while living in war — but it is the most difficult for refugees. 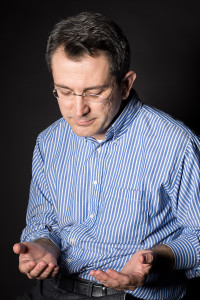 At the beginning of the Bosnian war, he welcomed refugees as they gathered on the “bare gym floor” of a school. When non-governmental organizations (NGOs) arrived, Mandzukic assisted with local staff projects, like feeding children and operating food convoys or water supply systems.
Because of a shortage of basic necessities — and frequent electricity outages — Mandzukic would work long days helping families. At night, he would sit by candlelight with friends and talk about the good times — remembering his “normal, peaceful life growing up.”
After settling in St. Louis, Mandzukic quickly began welcoming Bosnian refugees at the airport. At English as a Second Language (ESL) classes, he and his friends talked about “the challenges of adapting, adopting and recreating life from scratch.”
Now, Mandzukic — helped by many along the way to further his education — pays it forward by working with Webster faculty in the Faculty Development Center to support and promote scholarship of teaching.
But helping university colleagues only reminds Mandzukic of all the others in need.
“When you look around your home, at your workplace, whatever you can reach is missing in the lives of refugees,” Mandzukic says.
That position of privilege is one reason why he has continued to help St. Louis-area refugees, even while balancing the responsibilities of work and family.
According to Mandzukic, refugees, forced from their home countries, are faced with the harsh reality of finding jobs, learning a new language and getting back to normal life again. Mandzukic works with volunteers to make America a “home for all.”
“If you have a good neighborhood, then you are at home,” Mandzukic says. “St. Louis has good neighbors.”

May your heart receive divine nourishment! Peace and blessings to you. “Out beyond ideas of wrongdoing and rightdoing, there is a field. I&#... 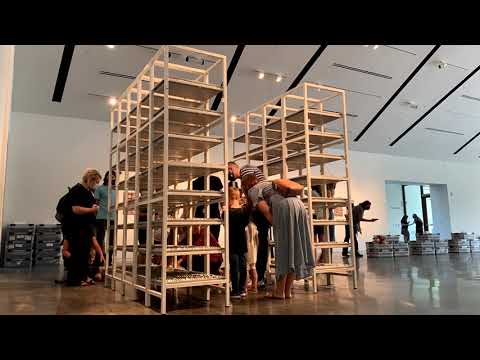